V.I.E Grand Prix Entreprises: we were a part of it

Every two years, Business France and the Australian branch of CCEF (Conseillers du Commerce Extérieur de la France) organize a V.I.E Grand Prix, a competition to highlight and reward outstanding candidates of the V.I.E program (French: Volontariat International en Entreprise). This year, hundreds of candidates entered the race for the 8th edition of the Grand Prix, including some of our current 50 V.I.E volunteers at ALTEN. Each V.I.E could volunteer to enter the competition by submitting a self-made video. The goal is to award three inspiring projects by young professionals doing a Volontariat International en Entreprise (VIE) in Germany.

ALTEN sponsored the 1st place winner with 2,000 euros in prize money. The winners were selected on the basis of their personal presentation, their integration in their respective companies and countries (involvement in the company and in the community, interpersonal communication), their professional performance (objectives achieved, proactivity) and their role in general (degree of initiative, autonomy, management skills and influence in the company).

In addition to the V.I.E Grand Prix for individual V.I.E volunteers, there is also a V.I.E Grand Prix for companies. In the V.I.E Grand Prix Entreprises, French companies working with V.I.E’s have the opportunity to be recognized as the best V.I.E company worldwide. In order to win, an application video presenting the company as a V.I.E employer must be sent to the jury, consisting of members of the foreign trade agency Business France and the Australian division of the CCEF (Conseillers du Commerce Extérieur de la France). We, as ALTEN Group, have also applied in this way in order to measure ourselves in an international context.

In a virtual award ceremony 8 winners were chosen. We congratulate all this year’s winners and were pleased to have been part of the V.I.E Grand Prix Entreprise! Of course, it is our incentive to continue to support aspiring, ambitious professionals in the future and thus to occupy one of the top places in the future. 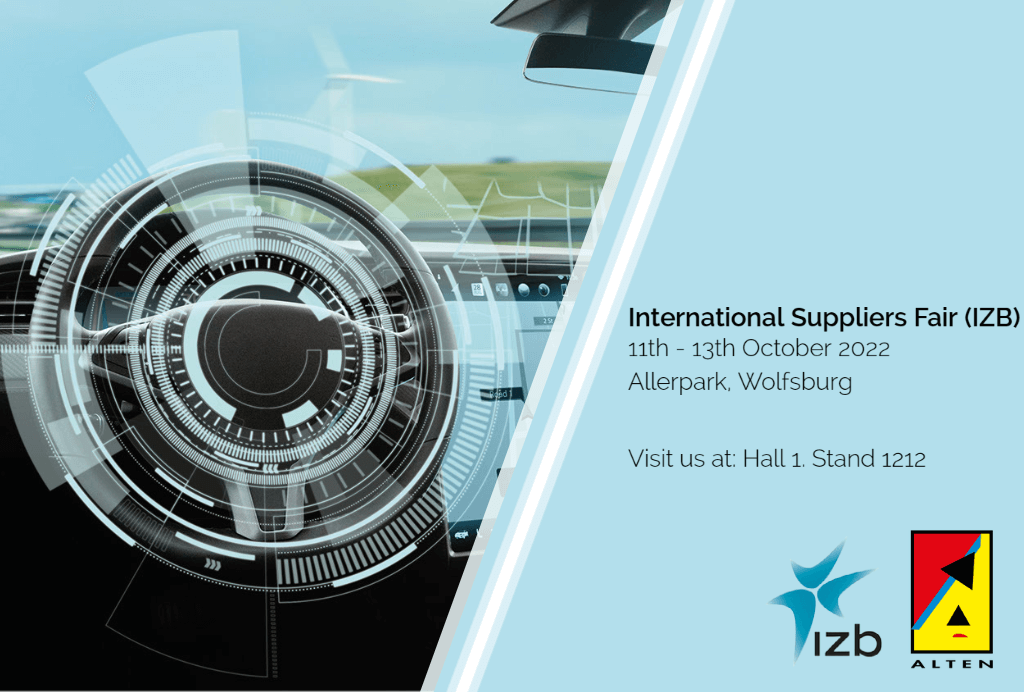 ALTEN at the International Suppliers Fair 2022

ALTEN will be present at Europe’s leading trade fair for the automotive supplier industry, the International Suppliers Fair (IZB), in… 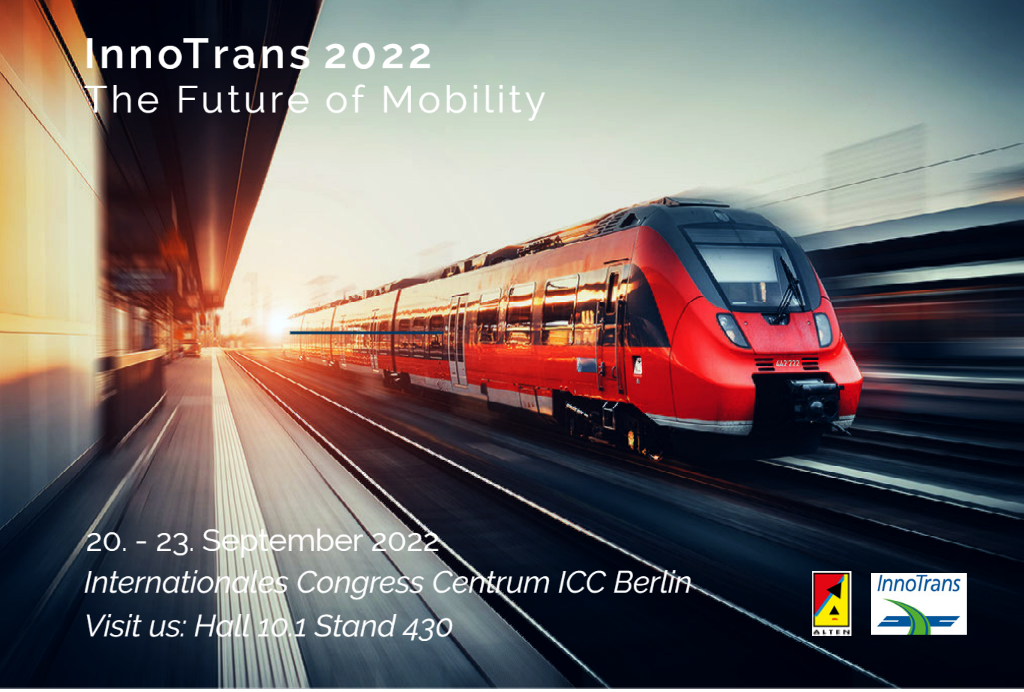 From September 20 to 23, ALTEN will be present at the world’s largest trade fair for transport technology InnoTrans in…

Visit us from June 14th-16th at AIRCRAFT INTERIORS EXPO 2022 in Hamburg, the international exhibition all about aircraft interiors. There… 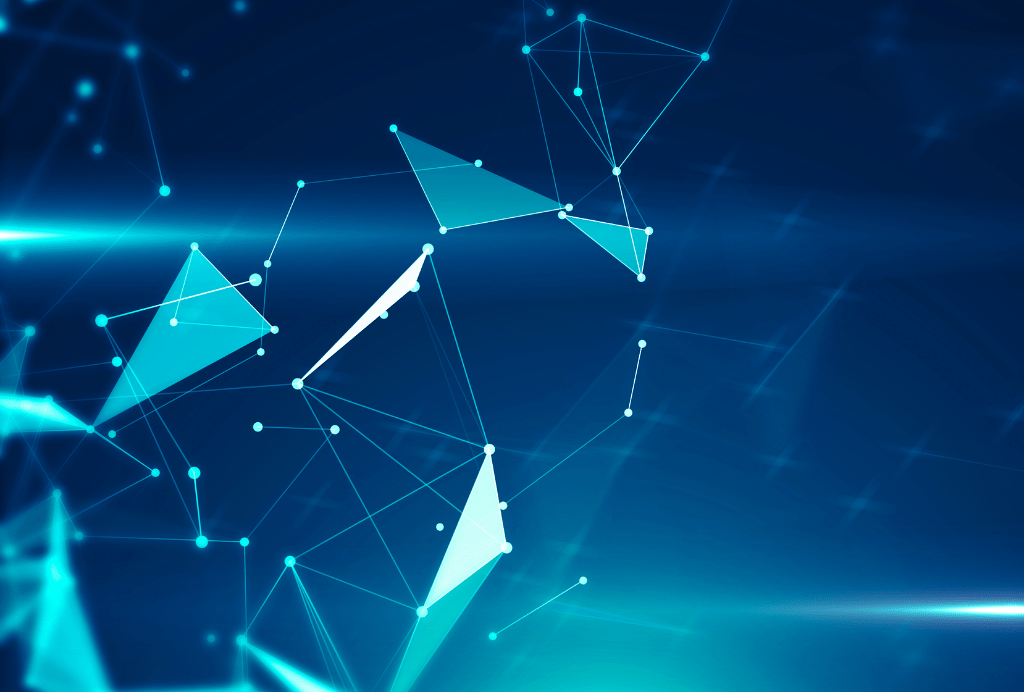 Change in the management team of ALTEN Germany

Pierre Marcel is appointed CEO of ALTEN Germany (Geschäftsführer of ALTEN GmbH and ALTEN Technology GmbH) as of April 7th,… 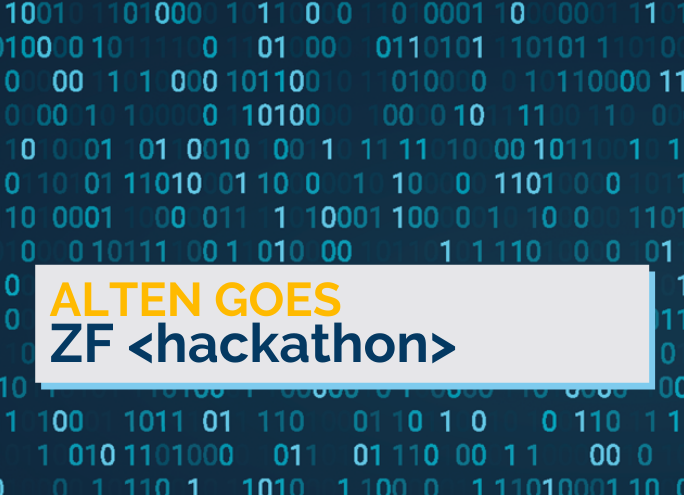 At the first ZF Open Source Mobility Hackathon, the ALTEN team, with members from the UK, Brazil, Hong Kong, India…

For the first time since 2016, Lünendonk has again announced the 15 leading providers of engineering services in Germany in… 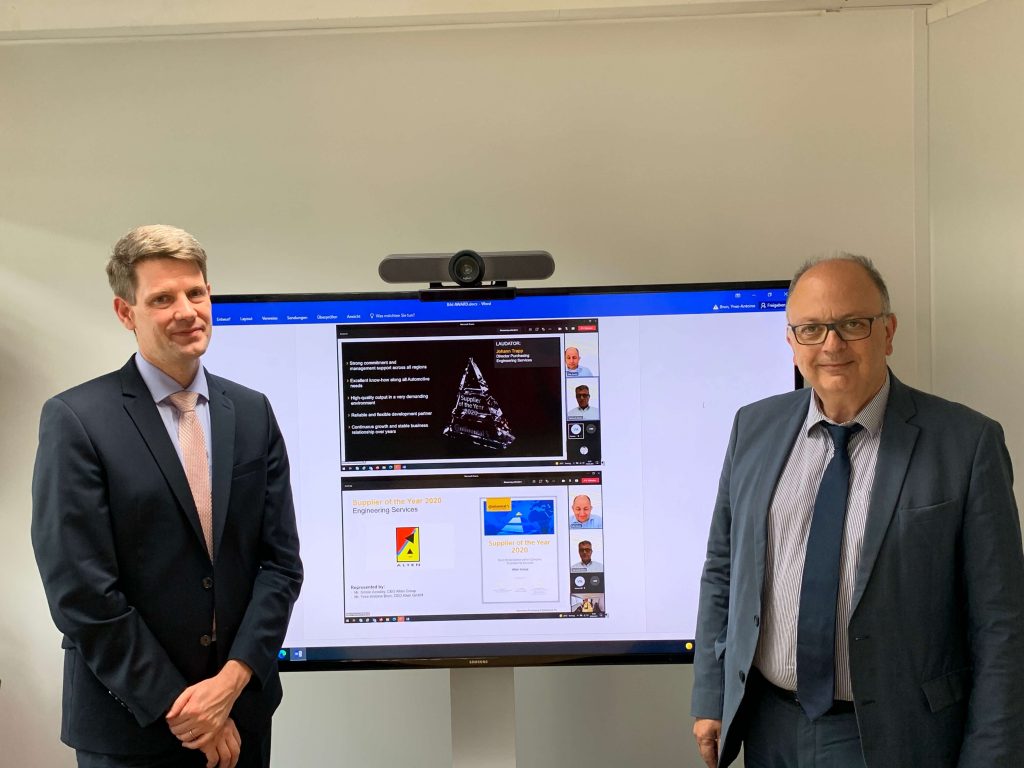 ALTEN is “Supplier of the Year” for the third time

For the third time we receive this year the international “Supplier of the Year” award in the category “Engineering”, which…

Change in the management of ALTEN Germany 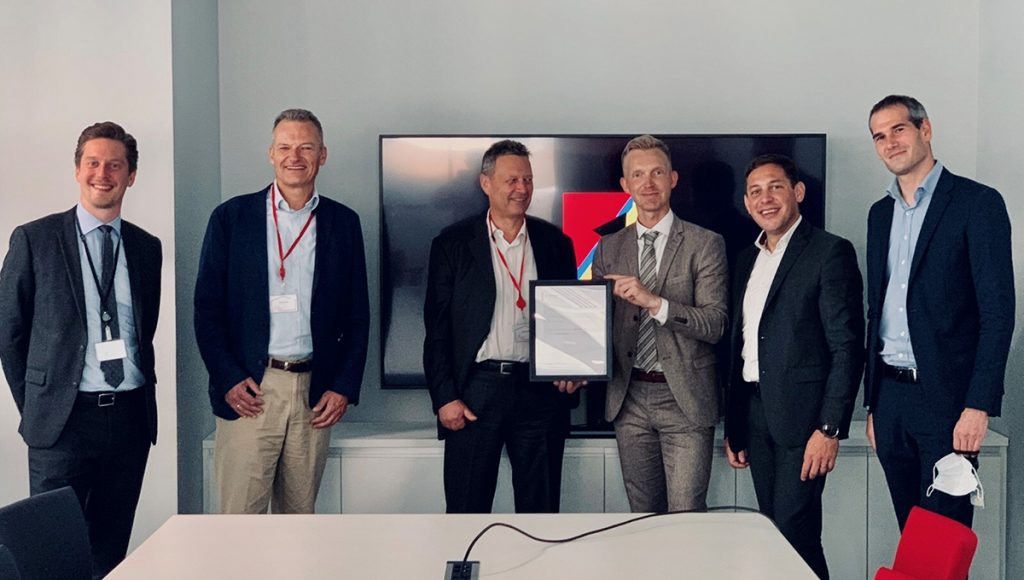 One of our biggest customers, Robert Bosch GmbH, awarded us the title of “Preferred Supplier” in the field of “Development…