By studying and observing the oceans, such as sea height, we can understand our planet’s climate change and safeguard the marine ecosystems. Observation satellites have become indispensable in obtaining this information. The camera and radar images and raw data provided by the sensors, several hundred kilometres from the surface, must be processed before use.

With its experience in Space Big Data and data processing, ALTEN collaborates with large companies in the field. But how do the raw data collected by observation satellites become usable? ALTEN offers an in-depth look at this.

Observation of the oceans: choosing and recovering data

To study the behaviour of the oceans, scientists use satellites in two ways.

The data recovered by the ground stations cannot be used. During the collection by the satellites, numerous factors corrupt the data, such as the atmosphere, the evolution of the satellite position, and clouds. The data must therefore be processed to correct the effects of disturbances occurring during the satellite’s second acquisition. 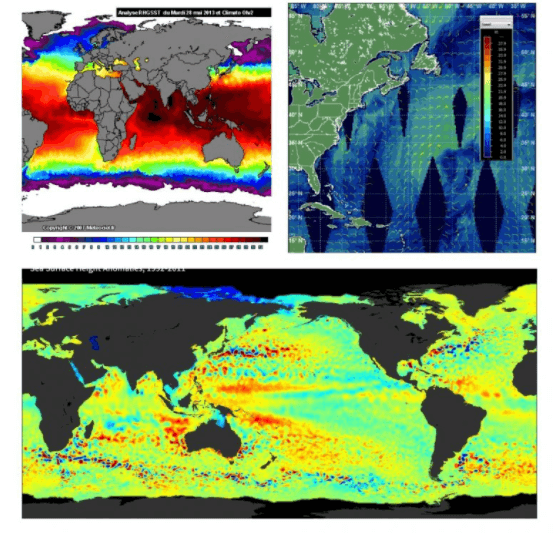 Data collecting by satellites with radars, scatterometers, and altimeters

Examples of factors that may corrupt the data collected during the satellite’s second acquisition.

How are satellite images processed?

Converting the raw data obtained by the satellites into data available to customers requires a data processing chain procedure. In this sense, the processing systems are standardised by the various space agencies according to the CEOS standard and described in several levels:

Several teams of engineers must then work to process all this information. 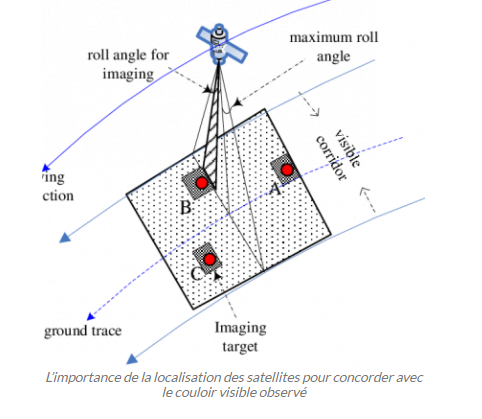 The importance of satellite location to match the observed visible corridor.

What are the scopes of these measures?

Another satellite monitoring role was highlighted with the Kevin Escoffier incident in 2020. The sailor was participating in the Vendée Globe when he sent out a distress signal. Thanks to the beacon on his boat, the skipper was quickly located and rescued. These beacons have become mandatory for pleasure craft and use the satellite network to operate.

For all these reasons, ocean observation and the reliability of satellite data are critical issues. The key to developing these activities lies around a need for faster, more reliable data processing, even as the incoming data flow grows. Experts are focusing in particular on the development of new artificial intelligence algorithms to meet these requirements. 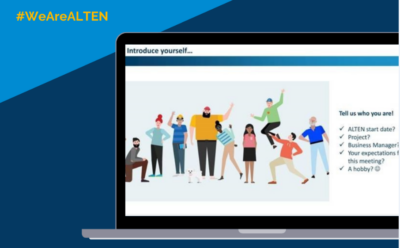 First Online Welcome Day 2021 The first days in a new job are always a challenge. New conditions, new colleagues, new procedures and rules … That is why it is important for us to ensure… 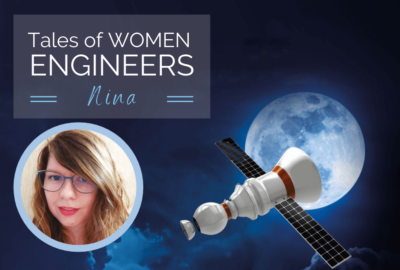 Tales of Women: Nina, ALTEN Engineer for CNES Nina, ALTEN Optical AIT Engineer for the French National Centre for Space Studies (CNES) Having obtained an undergraduate degree in Fundamental Physics and a Master’s in Science of the Universe…

Employee Interview – Recruiting How did you come to ALTEN? In which position did you start? At that time, I actively applied in the traditional way and, after successfully going through the application process,… 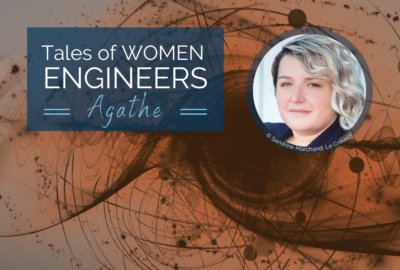 Employee Interview – Project Management Hello Jens. How did you come to ALTEN? Did you start in the position you are working in now? I didn’t actively apply to ALTEN, but was contacted by a… 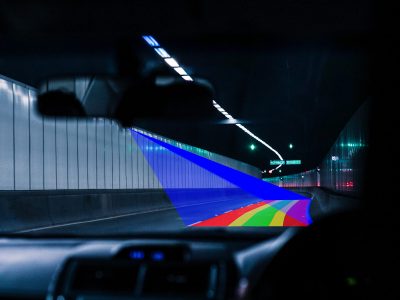 Artificial intelligence in Cars: Real-time Capable Lane Departure Warning Without Speed Limit – Research Report of our Employee André Development of Automated Driving Functions in an International Team One of the major future trends in the automotive sector is the gradual transfer of driving tasks from humans to machines.…

Eco-driving applications as a tool for automotive manufacturers Car manufacturers are caught between increasingly strict CO2 emission standards and consumer enthusiasm for large vehicles with a lower fuel efficiency. To entice drivers to choose a cleaner vehicle, manufacturers…