Without the stratosphere, there would be no life on Earth.

The second layer of the Earth’s atmosphere with its ozone layer serves as a protective shield for us. In it, UV radiation from the sun is absorbed into the atmosphere and the harmful UV rays are converted into heat. If it did not exist, the sun’s radiation would literally roast us on the ground.

However, the narrow gas envelope between the Earth’s surface and interplanetary space is becoming thinner and thinner. According to the latest findings, greenhouse gases are causing the 30 km thick stratosphere to shrink considerably. It is already 400 metres thinner than it was in the 1980s. And by 2080 it could shrink by another 1.3 kilometres.

If the stratosphere is so important to the Earth, and climate change is affecting it, how can we counteract it? Could we solve current climate problems if we better understood the gas layer?

But how do you research something that has long been considered unresearchable?

Too low for satellites, too high for aeroplanes and too fast for rockets: the stratosphere cannot be reached and analysed with current research tools.

The solution: with stratospheric balloons.

Stratospheric balloons can stay permanently in the stratosphere, which makes them indispensable instruments for scientific research.

Balloon activities for a better understanding of weather & climate

Balloon activities for a better understanding of the ALTEN has been a partner of the French National Centre for Space Studies (CNES) since the 2000s, which maintains one of the largest “balloon” activities in the world. In a large number of CNES balloon projects, our engineers participate in the development of all types of balloons.

Balloons have been in the air for more than 50 years, exploring the envelope around our globe with measuring instruments on board.

Since the STRATEOLE -VORCORE campaign in Antarctica (2005), several long-distance flights have already been successfully carried out. In autumn 2019, the STRATEOLE-2 programme made its first deployments as part of a certification campaign.

This observation mission will be carried out by stratospheric pressure balloons launched from Mahé airport in the Seychelles and aims to study the dynamics of the atmosphere in the intertropical zone.

The aim is to better understand the climate and climate phenomena and to improve weather forecasting.

The STRATEOLE-2 mission is part of the World Meteorological Organisation’s SPARC programme and has also confirmed observations from the European Space Agency’s AEOLUS satellite (2018).

The STRATEOLE-2 project envisages the launch of nearly 50 long-life balloons between 2019 and 2024. These balloons, made of a transparent barrier material with a diameter of 11 to 13 metres, are closed and filled with helium. They fly at an altitude of 18 to 20 km, keeping them above the altitude of civil aviation.

As part of the STRATEOLE-2 project, ALTEN engineers participated in the certification of the on-board mechanical flight system and the assembly integration tests (AIT) of the service nacelles.

These nacelles are the brain of the balloon: they carry on-board computers, solar panels and power management systems, transponders and communication antennas, as well as some of the instrumental measurements.

During this four-year AIT phase, all systems/equipment were qualified under operational conditions. Six test engineers contributed their expertise in tests in areas such as electronics, mechanics, thermal, radio frequency and software.

The quality of their work was evident when the STRATEOLE-2 system successfully completed its test campaign, which began in late 2019.
This campaign saw the launch of eight pressurised balloons that circumnavigated the globe for several weeks, collecting 680 flight days, or an average of 85 days per balloon.

The scientific data collected is invaluable to CNES and the research laboratories involved in the experiments to refine their knowledge of the atmosphere in the intertropical zone and improve weather models in this region. A new STRATEOLE-2 campaign with 20 to 25 balloons is scheduled to begin in mid-October.

What does a perfect launch look like with the largest CNES super-pressure balloon in at least 40 years and the first scientific Zephyr gondola?
Watch it here in the STRATEOLE-2 launch video: https://youtu.be/yX0CLAUKbmw 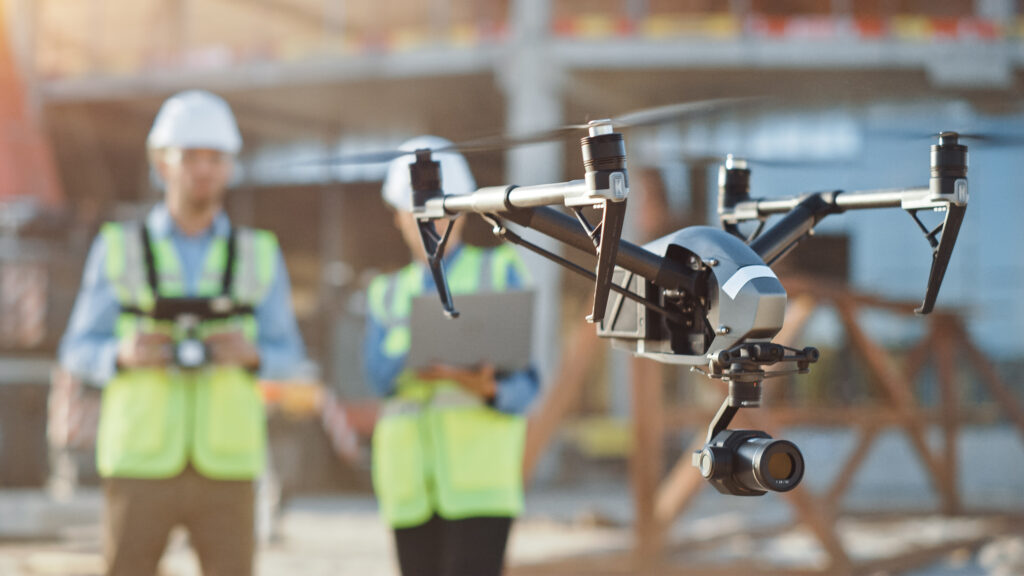 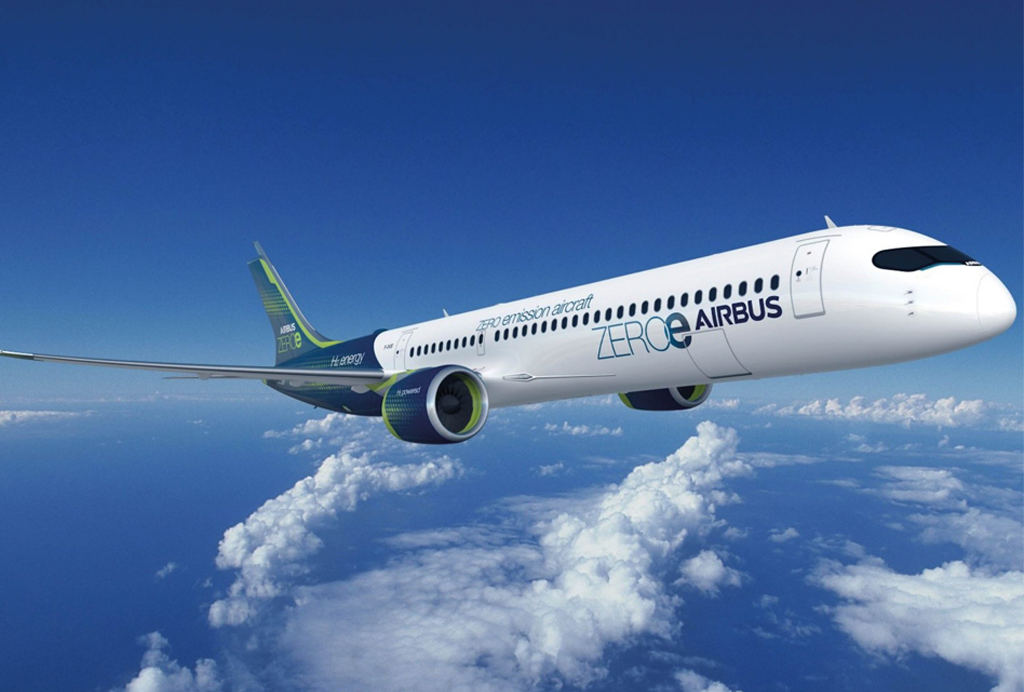 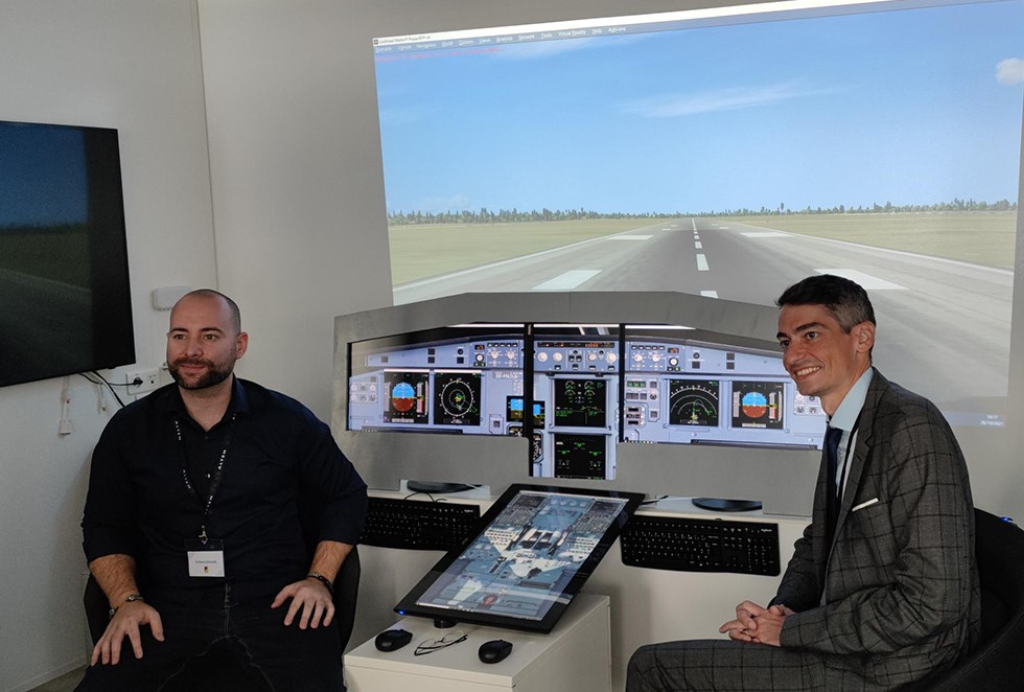 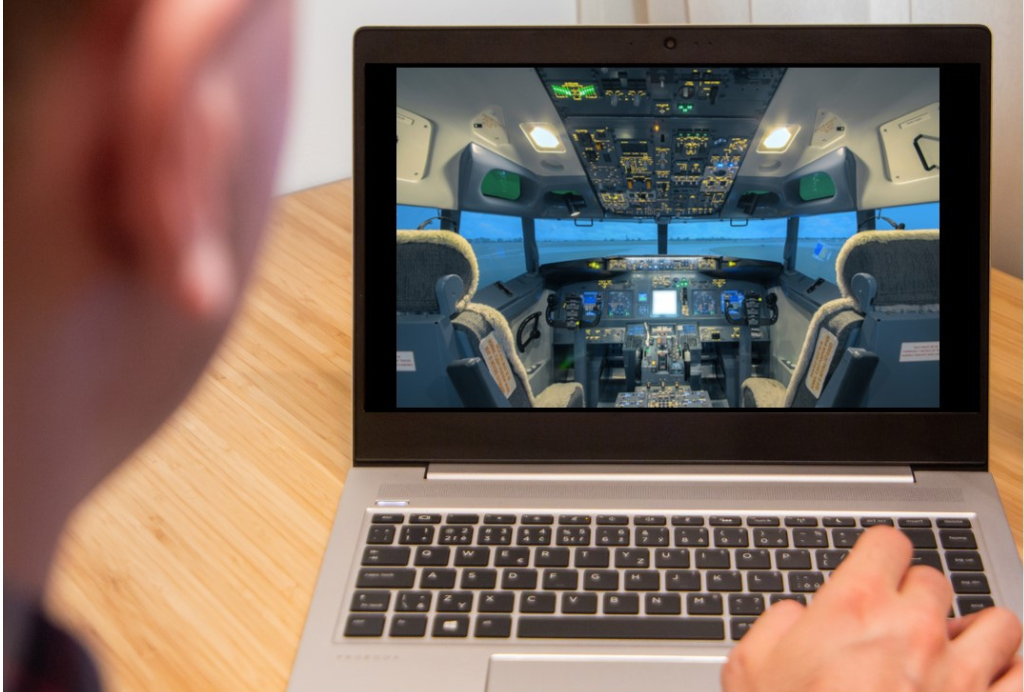