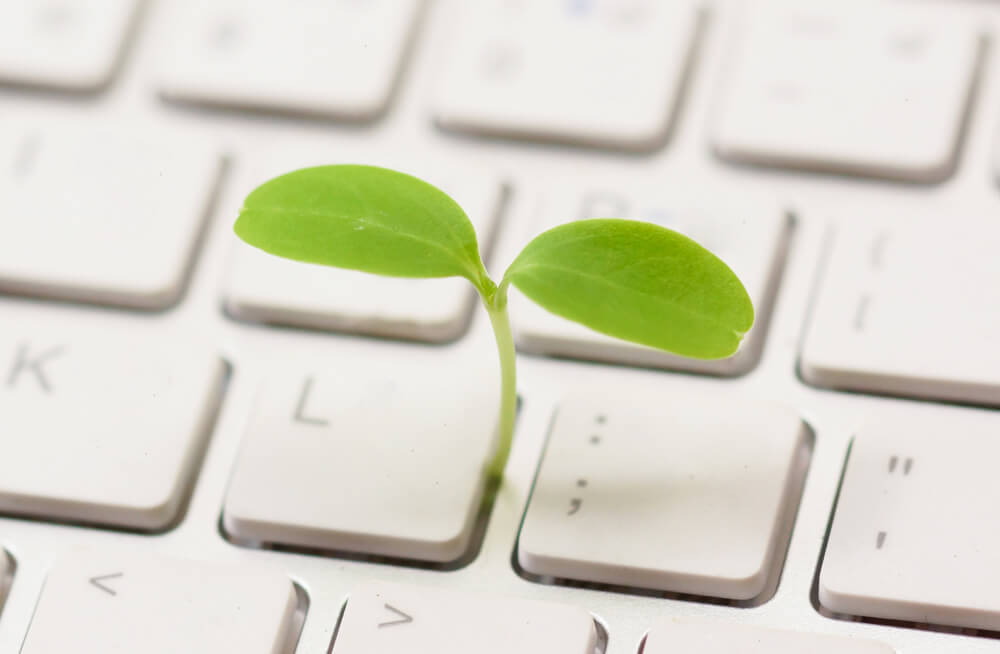 The digital transformation of society and businesses has been considerably accelerated by the pandemic that the world is going through, in particular by allowing for the continuity of work and the preservation of social ties. As a lever of economic and social development, the digital transition is generally perceived as a means of reducing energy consumption, while its direct and indirect environmental impacts are systematically underestimated.

Digital on the front line in the face of the health emergency, yes…but a new responsible digital era is even better!

The direct energy footprint, including the energy used to manufacture and use equipment (servers, networks and terminals), is rapidly rising by 9% per year. The Shift Project, a think tank working for a carbon-free economy, states in a report (1) published in 2018 with CIGREF that the energy intensity of the digital industry is increasing by 4% per year whereas the energy intensity of global GDP is currently decreasing by 1.8% each year. The author of the report, Hugues Ferreboeuf, believes that “digital transition as currently implemented is contributing to climate change more than it is helping to prevent it.”

The major contributors to this energy inflation in digital technology have been clearly identified:

its share in greenhouse gas emissions has increased by half since 2013, rising from 2.5% to 3.7% of total global emissions. Hugues Ferreboeuf also goes on to say that “the current development of digital technology’s environmental impact goes against the objectives of decoupling energy and climate from GDP growth set by the 2015 Paris Climate Agreement.”

CIGREF, which brings together nearly 150 major French corporations and organisations which use digital solutions and services, therefore believes that digital technology’s global energy consumption will rise from around 3% in 2018 (the same level as air transport) to around 7% in 2025 (level of automobile emissions).

It’s hard for citizens and companies to escape the debate on global warming and the future of the planet. The outlook for the future will inevitably increase citizens’ concerns and the demands they make on economic players. Changes in regulations and environmental standards will become tougher. So what we really need to do is make all stakeholders behave responsibly.

For Hugues Ferreboeuf, digital sobriety is “A lean approach which is also a source of efficiency for organisations: energy efficiency, human efficiency and financial efficiency. Its principle extends the inclusion at a societal level of the objectives pursued by technical approaches such as “Green IT” primarily targeted at Information Technology Departments and Directors.”

The implementation of these digital sobriety principles would contain the current explosion of the digital environmental footprint without undermining the very principle of digital transformation, and would bring the increase in digital technology energy consumption back to 1.5% – namely a similar level to the global trend across all sectors.

In the 2018-2025 “Sobriety” scenario, presented by The Shift Project, the volume of data exchanged continues to grow and the number of smartphones and televisions produced each year stablises around its 2017 level – whereas today their markets in developed countries are already close to saturation.

Today, public and private organisations play a key role in ensuring that digital transition is as ecofriendly as possible, for example by measuring the environmental impact of their IT choices or predicting the carbon footprint of their major digital projects.

“We must recover our individual and collective abilities to question the social and economic benefits of both our purchasing and consumption behaviour with regard to digital objects and services,” Hugues Ferreboeuf goes on to say. “Digital sobriety must be adopted as a policy principle. The supply-side pressure (GAFAM, BATX (2)) and the expectations of GDP growth related to digitalisation cannot serve as sole judges in the selection of digital projects. Companies have a key role to play and much to gain – including the long-term continuation of their digital transition, and cost containment.”

Read on more about this topic: “Eco Design / Green Coding: the environment at the core of digital“

(1) The shift project “Lean ICT: Towards digital sobriety”: the new shift report on the environmental impact of digital technology 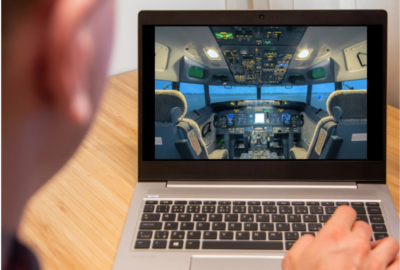 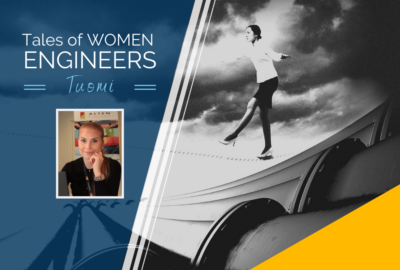 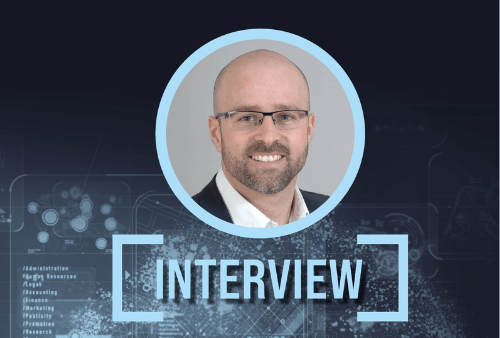 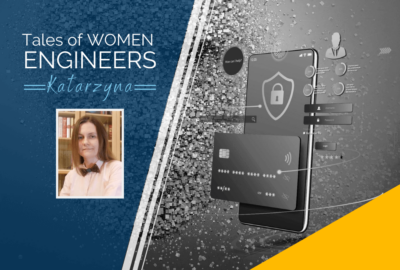 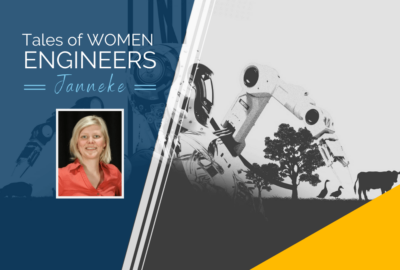 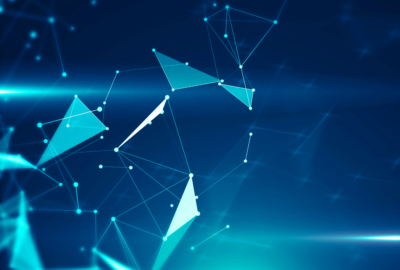